(Nov. 20, 2014) — The reason a female student might not return to her university after her freshman year:

Too many times ‒ more frequently than we have truly understood ‒ the answer is “C.”

The results of a study done among female freshmen at the University of Kentucky in 2011 linking sexual assault and poor academic performance are “direct and compelling,” wrote its authors, Carol Jordan, director of the UK Office for Policy Studies on Violence Against Women; Jessica Combs, a graduate student in clinical psychology; and Gregory Smith, a professor, university research professor, and director of the doctoral program in clinical psychology. 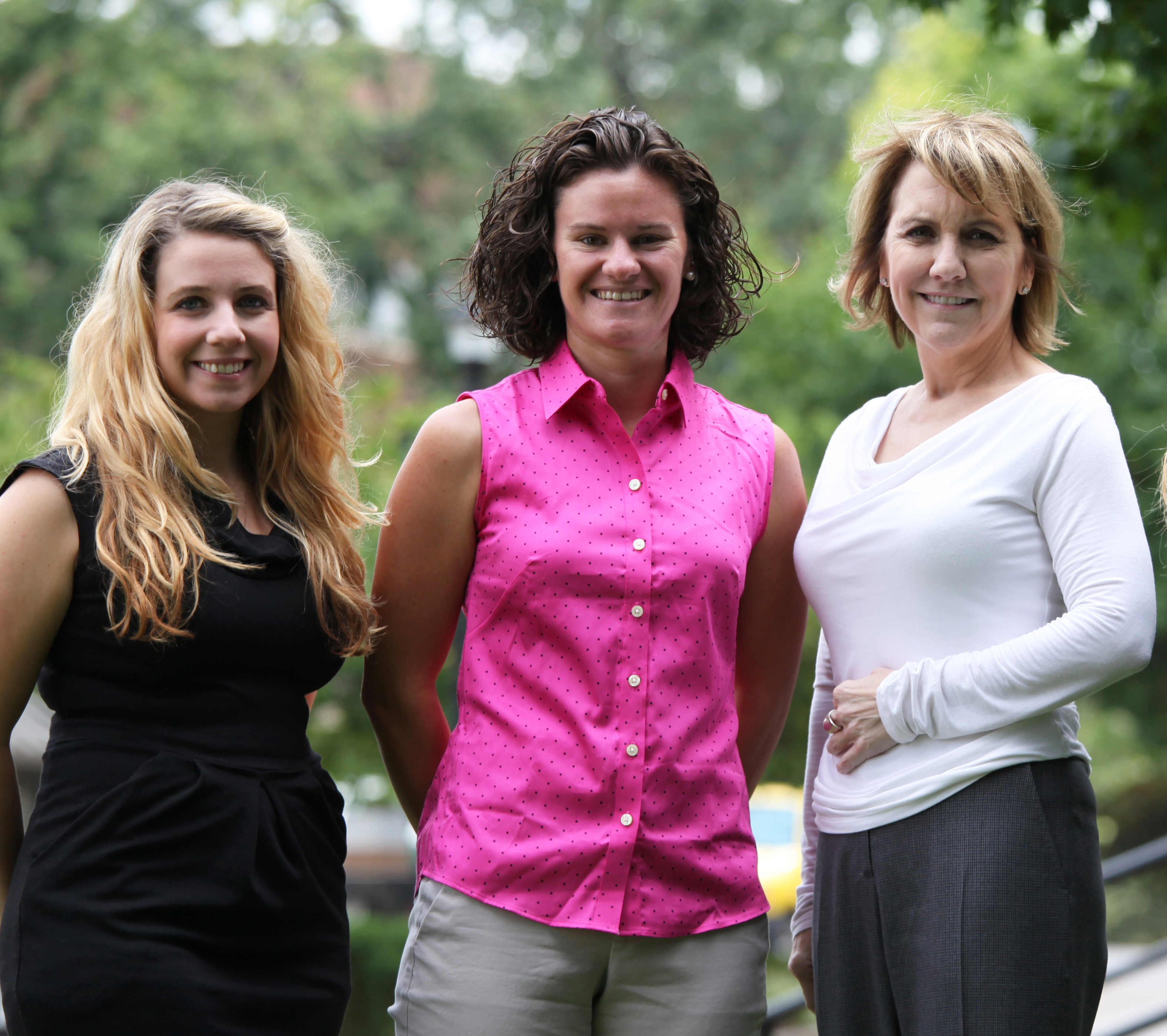 It wasn’t particularly surprising – for UK results mirror numerous national studies -- that the rate of prior sexual assault among women entering the university was more than 40 percent. Neither were the subsequent findings.  An additional 24 percent were sexually victimized during their first freshman semester. Nearly 20 percent more were raped or sexually assaulted during the second semester of their freshman year.

Jordan pointed out that a college with 10,000 female students could experience more than 350 rapes a year. Sexual assault and rape can bring on post-trauma reactions, such as eating disorders, anxiety, depression, even suicide.

As distressing as those numbers are, it appears that the burden of rape or sexual assault, whether before, or during college, has an identifiable impact on a woman’s success, particularly her academic success.

“For universities concerned about the retention of their students and improving rates of graduation,” said Jordan, “the negative impact that victimization has on academic performance and dropping out is notable.”

Compared to non-victimized women, the study found that women who were previously sexually victimized tend to enter college with lower GPA scores and continued that trend during their freshman year. The same pattern was true for women who were sexually assaulted or raped during their first semester; their grade point average (GPA) subsequently dropped. The study noted that statistically GPA did not predict being a victim.

The severity of the assault also seems to play a role. The most dramatic impact was seen for women who experience a forcible rape in their first semester of college; 14.3% of them ended the semester with a GPA below 2.5.

Much of the poor showing on individual GPAs as well was attributed to inability to concentrate, depression, disorganized thoughts, poor memory, anxiety -- symptoms similar to post-traumatic stress.

The authors concluded with their implications for practice, policy and research: