By Aaron Porter and Jenny Wells 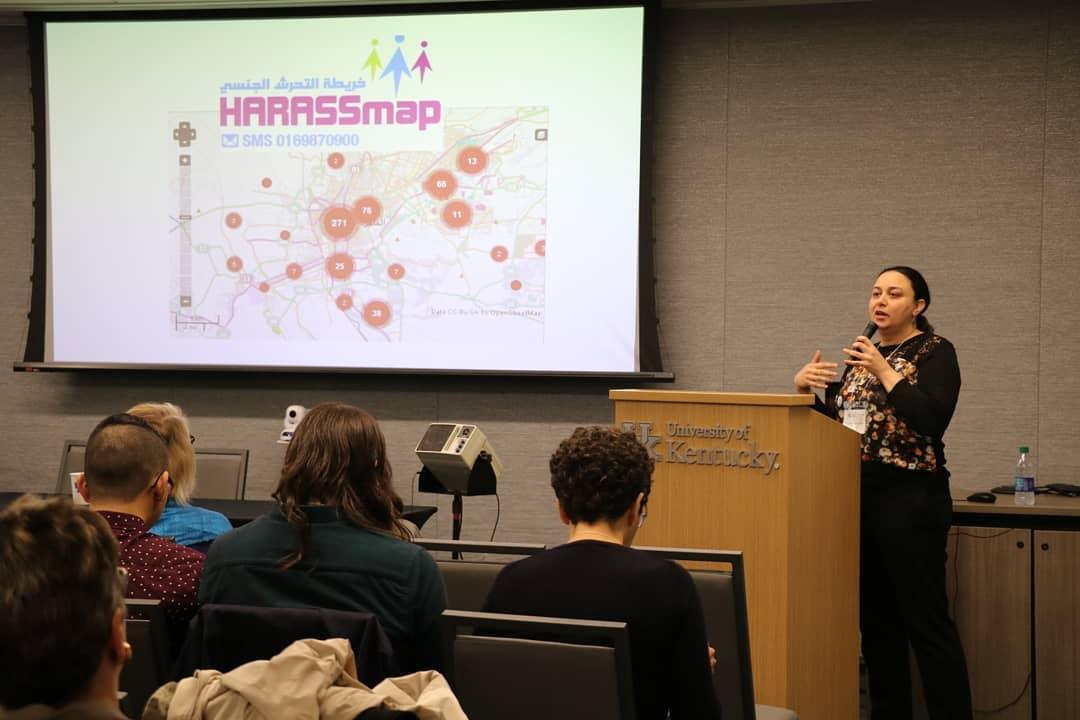 Today and tomorrow, people from all around the world are coming together on the University of Kentucky campus to explore the global impact of the #MeToo movement. 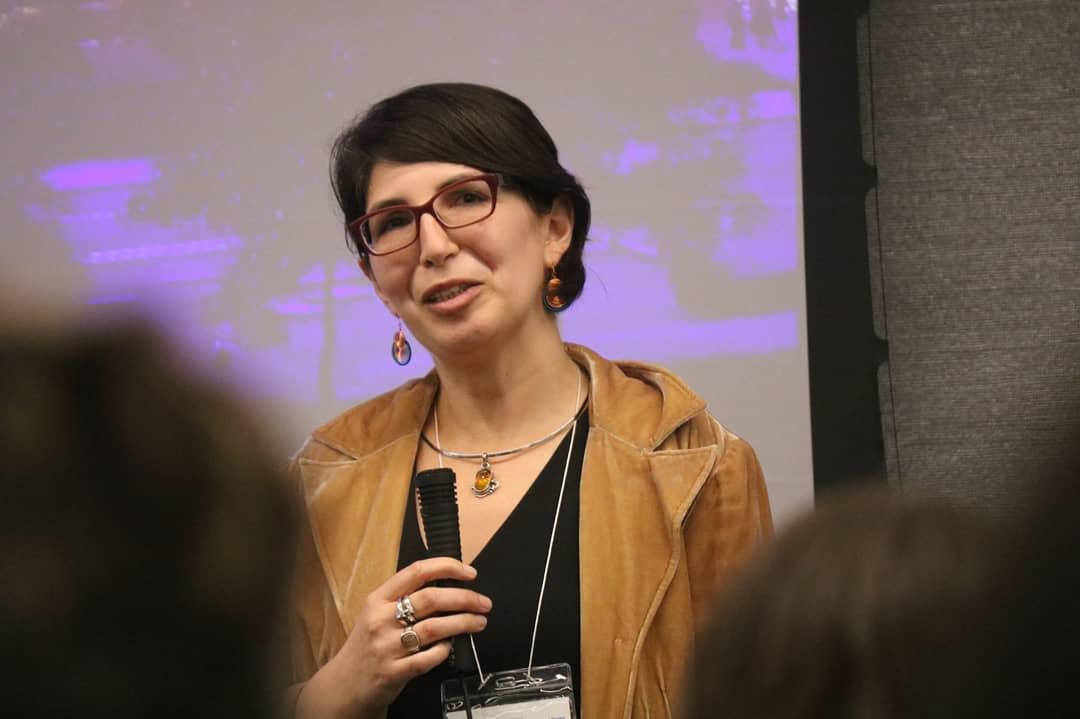 "The issues behind #MeToo and similar movements have affected women and others in higher education and other settings for a long time, yet we rarely have the opportunity to discuss these issues across nations, languages and other differences," said Cristina Alcade, associate dean of inclusion and internationalization in the UK College of Arts and Sciences and co-organizer of the symposium.

The event will provide a space for dialogue and learning, offering opportunities to learn about the histories, challenges and goals of movements and efforts around the world that address gender inequalities and how these intersect with one another. The symposium will also provide opportunities to plan future collaborative efforts between scholars and institutions.

"One aspect of the symposium that is unique is that we will not have keynote speakers," Alcade said. "Instead, scholars from around the globe will contribute to the discussions through panels, in which there will be plenty of time for those attending to also interact with panelists and one another."

Some of the panel topics will include: "Power and privilege in the workplace," "Men and women as victims, offenders and allies" and "Government, higher education, and NGO responses to different forms of harassment."

While the Monday sessions are full, registration is still open for Tuesday.

The University of Kentucky is increasingly the first choice for students, faculty and staff to pursue their passions and their professional goals. In the last two years, Forbes has named UK among the best employers for diversity and INSIGHT into Diversity recognized us as a Diversity Champion two years running. UK is ranked among the top 30 campuses in the nation for LGBTQ* inclusion and safety and the Chronicle of Higher Education judged us a “Great College to Work for.” We are ranked among the top 10 percent of public institutions for research expenditures — a tangible symbol of our breadth and depth as a university focused on discovery that changes lives and communities. And our patients know and appreciate the fact that UK HealthCare has been named the state’s top hospital for three straight years. Accolades and honors are great. But they are more important for what they represent: the idea that creating a community of belonging and commitment to excellence is how we honor our mission to be not simply the University of Kentucky, but the University for Kentucky.