Past Recipients of Assistantships and Fellowships

Ruwen Chang, Department of Gender and Women's Studies. The Ashley T. Judd Distinguished Graduate Fellowship was awarded to Ruwen Chang, a 3rd-year graduate student in the Department of Gender and Women’s Studies. The Judd Graduate Fellowship supported her year-long fieldwork in China from August 2020 to July 2021. This fieldwork offered primary data for her dissertation research. Ruwen studied the interlocking connections between violence against women and stratified reproduction in contemporary China. Through her research, she argues that stratified reproduction impacts violence against women through spirit murder, slow killing, and human trafficking. Her dissertation project can contribute to the scholarship and public policies on violence against women worldwide.

Jordyn Tipsword, Department of Psychology. The Mary Byron Assistantship was awarded to Jordyn Tipsword in the Department of Psychology. She was a first-year doctoral student in the Department’s Clinical Program with a research focus on the psychological impact of child sexual abuse in women. Her work supported by the Assistantship focused on how re-victimization and negative self-focused trauma-related emotional responses influence disordered eating behaviors among women who have experienced childhood sexual abuse.

Jessica Flores, Department of Psychology. Two Georgia Davis Powers Fellowships were bestowed in this academic year. First, to Jessica Flores. Jessica was a fourth-year doctoral student in the Clinical Psychology program at the University of Kentucky. Her faculty advisor, Christal Badour, Ph.D., is an Assistant Professor and Director of the Stress, Trauma, and Recovery Research Collaborative (STARRC). The research funded by the OPSVAW Powers Fellowship focused on development and testing of a culturally sensitive model of intimate partner violence (IPV) and sexual health in young adult Latina women.

Victoria Beall, Department of Political Science.  The Mary Byron Fellowship is being awarded to Victoria Beall, a 4th year doctoral student in the Department of Political Science.  Her dissertation focuses on women’s legislative effectiveness and women’s representation in Latin America. In particular, she will address the evolution in how conservative female legislators advance legislation on violence against women in an effort to represent conservative female constituents.

Alex Brake, Department of Political Science.  Alex is a fourth-year doctoral student whose OPSVAW Fellowship will support work on his dissertation focused on post-traumatic stress symptoms and links with negative emotions and feelings of dirtiness or contamination following sexual assault.

Ashley Ruderman, Department of Gender and Women's Studies.  Ashley, a fourth-year doctoral student, is being supported with work on her dissertation focused on how American women's prisons initiated violent practices that became institutionalized in the broader prison industrial complex.  Her intersectional project shows homophobia's role in justifying state-sponsored violence and surveillance that victimize women regardless of thier sexuality.

Helen Kras, Department of Political Science. This is the first year the Ashley T. Judd Distinguished Graduate Fellowshipship has been awarded and it will be given to support Helen with her work on the politicization of intimate partner violence and specifically how victims and non-victims form their opinions about government.

LaKeysha Singleton, College of Law: LaKeysha is employed within the OPSVAW as a Research Assistant to Executive Director Carol E. Jordan to assist with a research project related to the mandatory reporting of crime and abuse. 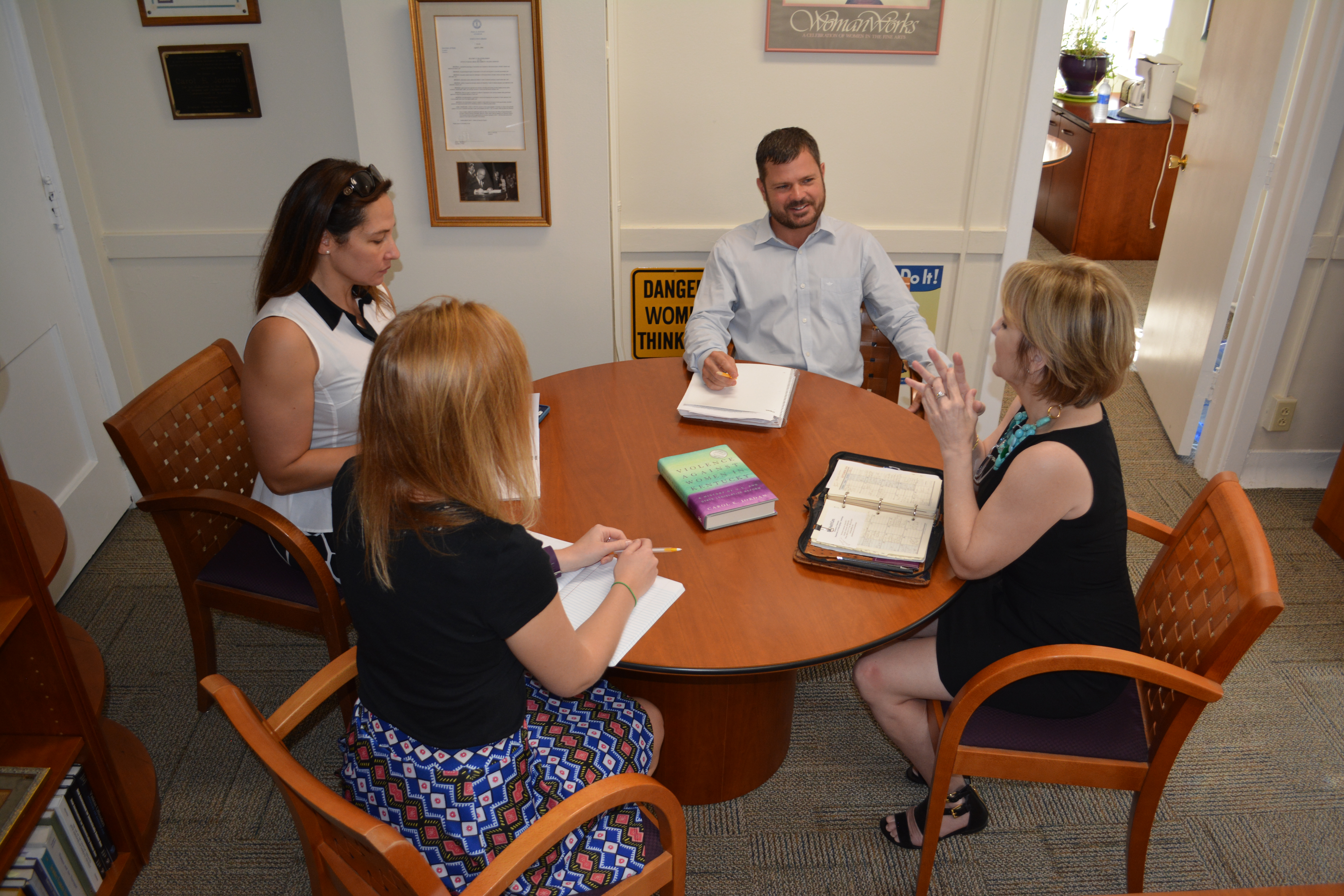 Sarah Beth Bell, Department of Psychology: The OPSVAW Research Assistantship supports Sarah Beth’s work on the use of the PR-A paradigm to study aggressive behavior.

Jenna Jewell, Department of Psychology:  The Mary Byron Scholars stipend supports Jenna’s research program on adolescents’ perceptions of gender-based teasing, bullying, and rejection within their middle school classrooms; and on the negative mental health outcomes that are a result of the victimization experienced by gender atypical adolescents.

Molly Coffey, College of Law:  Molly was employed within the OPSVAW as a Research Assistant to Executive Director Carol E. Jordan during the summer and fall of 2014 to assist with projects on civil orders of protection and other legal topics. 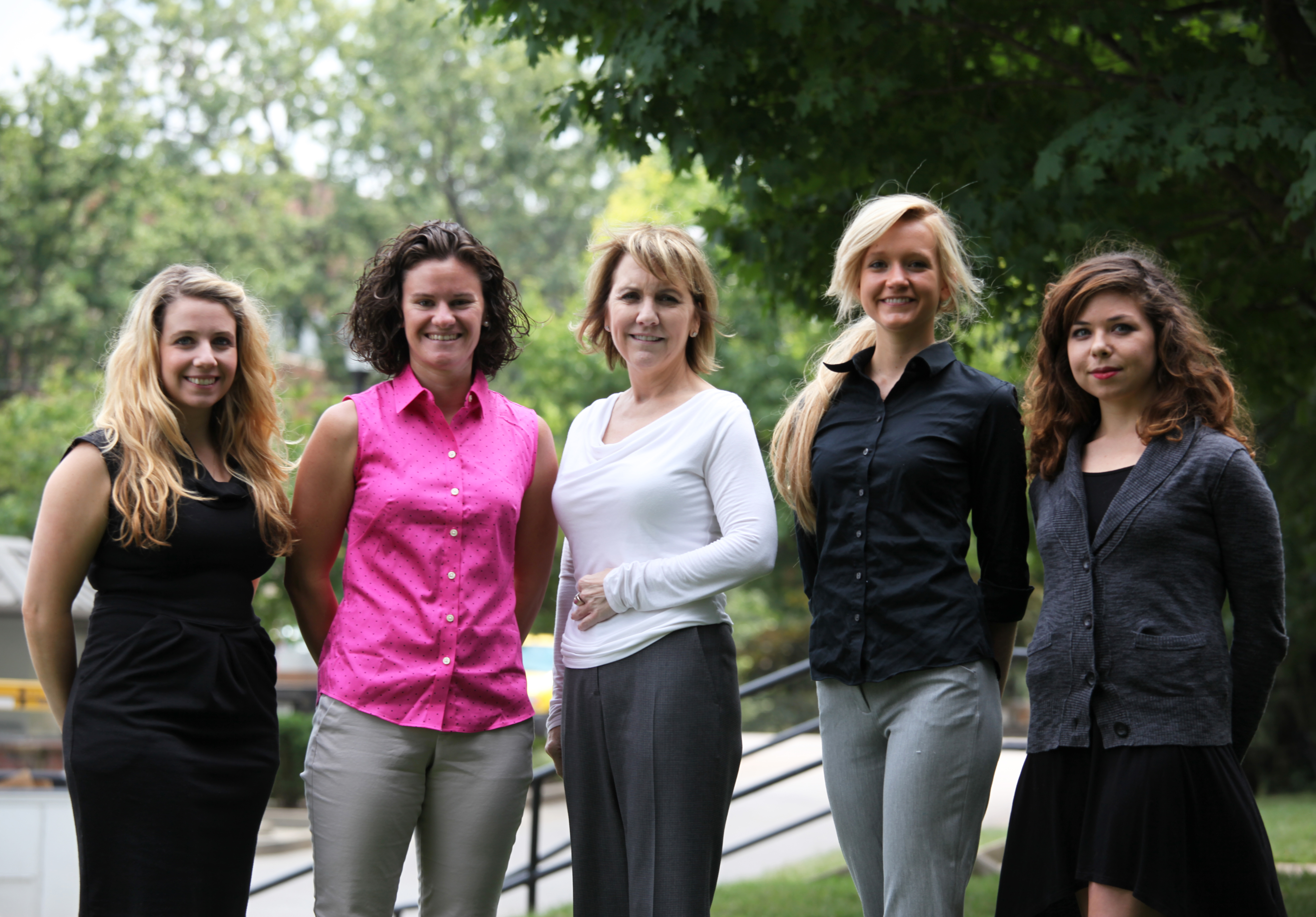