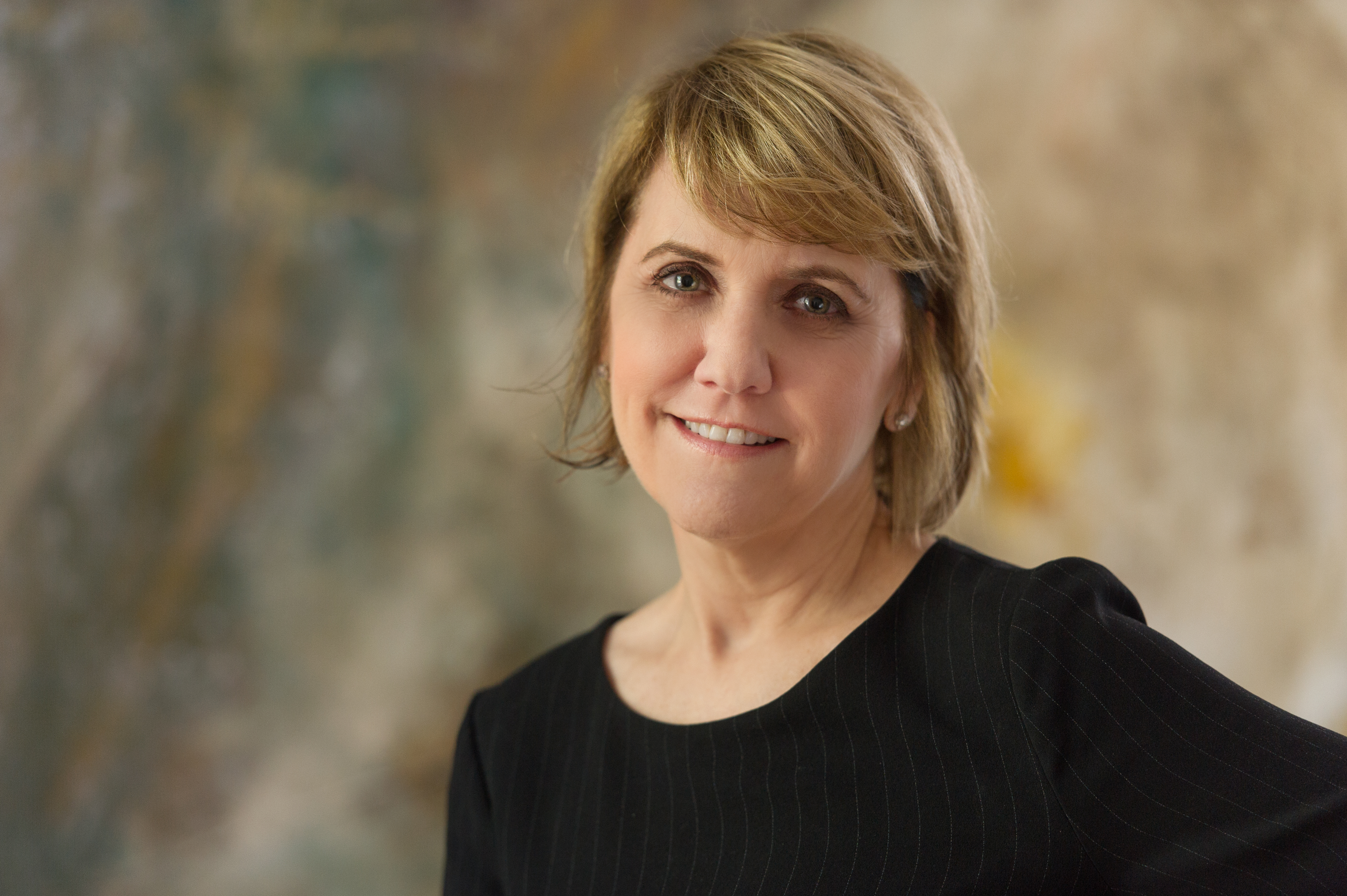 Areas of Writing and Research Interest

Carol E. Jordan currently serves as the founding Executive Director of the University of Kentucky Office for Policy Studies on Violence Against Women in the College of Arts & Sciences.  She holds faculty appointments in the Department of Psychology and the Department of Psychiatry. Before assuming her current position, she served for ten years as founding director of the UK Center for Research on Violence Against Women at the university.  Jordan also serves as a Senior Policy Consultant for the Kentucky Coalition Against Domestic Violence (state association of battered women’s shelters) and the Kentucky Association of Sexual Assault Programs (state association of rape crisis centers).

Jordan has authored three books, eight book chapters and over 40 peer reviewed articles on violence against women, particularly focusing on civil and criminal justice issues related to rape, domestic violence, and stalking; the victimization of college women; and the history of legislative reform on violence against women. Jordan has managed grants totaling more than $3.5 million and since coming to UK has built a $6 million research endowment on violence against women for the university. Additionally, she has created a Women’s Empowerment Scholarship to aid abuse survivors in accessing higher education as a tool for overcoming the experience of violence.

Jordan has over 35 years of experience in public policy, legislative advocacy, research and writing, and the development of programs addressing intimate partner violence, rape and stalking. Following graduate school, she held her first position in a domestic violence shelter and went on to serve as the first director of a statewide sexual and domestic violence program in the Department for Mental Health. While in the Department, she helped expand the number of rape crisis centers in Kentucky from four to thirteen. In 1996 she was recruited by Governor Paul E. Patton to serve as the founding executive director for the Governor’s Office of Child Abuse and Domestic Violence Services, a position she held for eight years.  During her time in the Governor’s Office, funding for domestic violence programs and rape crisis centers increased 42% and 129%, respectively.  A primary focus of Jordan’s career has been advancing legislative reform. She has authored or co-authored 30 pieces of legislation while working in Frankfort.  In 2002, Jordan worked with a faculty advisory committee to create the University of Kentucky Center for Research on Violence against Women, and served as its founding director from 2003 until 2014.

Jordan has been recognized nationally with the Paul H. Chapman Award from the National Foundation for the Improvement of Justice and by the U.S. Department of Justice, the U.S. Department of Health and Human Services, and the National Sexual Violence Resource Center. She has also received awards from the Kentucky Domestic Violence Association, the Kentucky Rape Crisis Centers, the Kentucky Mental Health Coalition, the Kentucky Psychological Association, and the Kentucky General Assembly for her work. In 2005, she was honored with the Sarah Bennett Holmes Award for Outstanding Contributions On Behalf of Women by the University of Kentucky and in 2012 she received the William E. Lyons Award for Outstanding Service from UK’s Martin School of Public Policy and Administration and the Department of Political Science. In 2010 she was awarded a Presidential Proclamation by Texas A&M University, and in 2013 she received the Woman’s Legacy Award from the university for her work on behalf of women